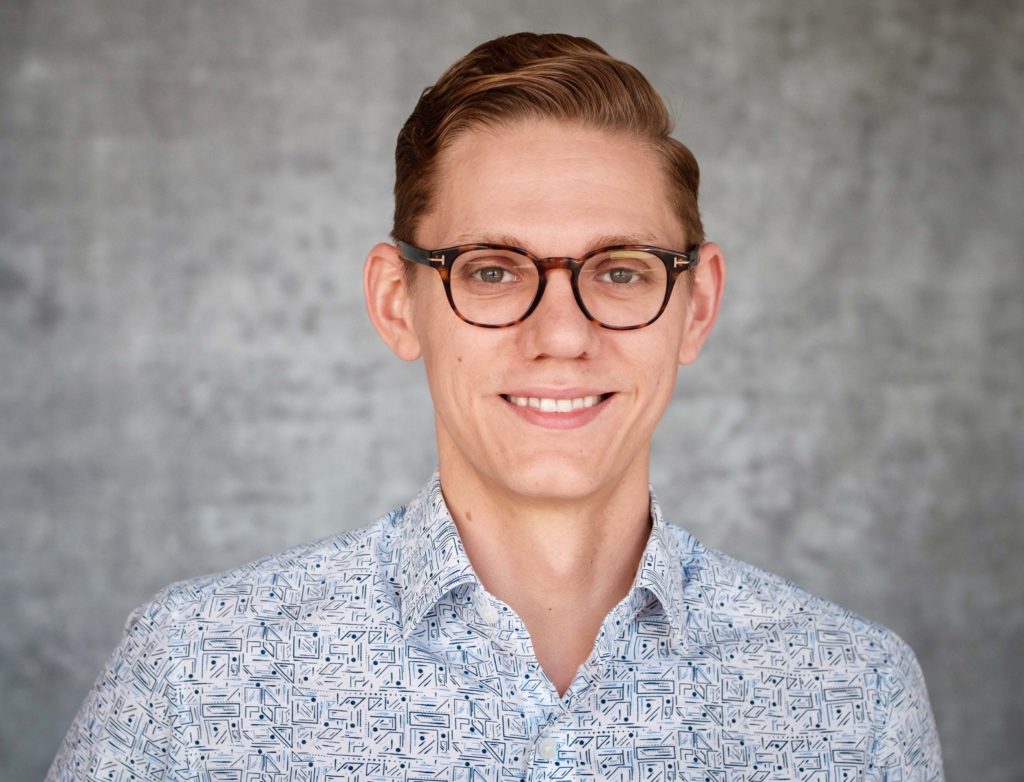 I am an assistant professor in the philosophy department at Rutgers University–Newark.

I received my PhD from the philosophy department at Rutgers University–New Brunswick in May 2019. Before going to Rutgers–New Brunswick, I completed an MPhil in Philosophical Theology at the University of Oxford and studied Organismic and Evolutionary Biology and Philosophy at Harvard University.

In the philosophy of language, my research focuses on semantics, pragmatics, and speech act theory. One of my projects in this area concerns the speech act of assertion, and in particular its dual role as a means of communicating information and a device for undertaking conversational commitments. Another project seeks to apply the lessons of my work on assertion to the literature on conventionalist approaches to public language meaning. A third project focuses on the semantics of slurs and related expressions. In connection with this third project, I like to think about things like expressivism, illocutionary force, and semantic multidimensionality.

In the philosophy of religion, one strand of my work concerns the epistemic status of theism, and in particular arguments which seek to establish that theistic belief is justified or unjustified. I have a special interest in the problem of evil, which I take to be a powerful argument for atheism. A second strand of my work brings the philosophy of religion into dialogue with social epistemology and applied ethics by exploring the epistemic significance of individuals' beliefs about whether various aspects of their lives contribute to their wellbeing, especially as this epistemic significance bears on the obstacles faced by LGBT individuals in religious communities.

I also have a research interest in applied ethics, particularly in ethical questions related to emerging technologies. I am part of Rutgers–Newark's initiative in Computer Science, Data Science, and AI.